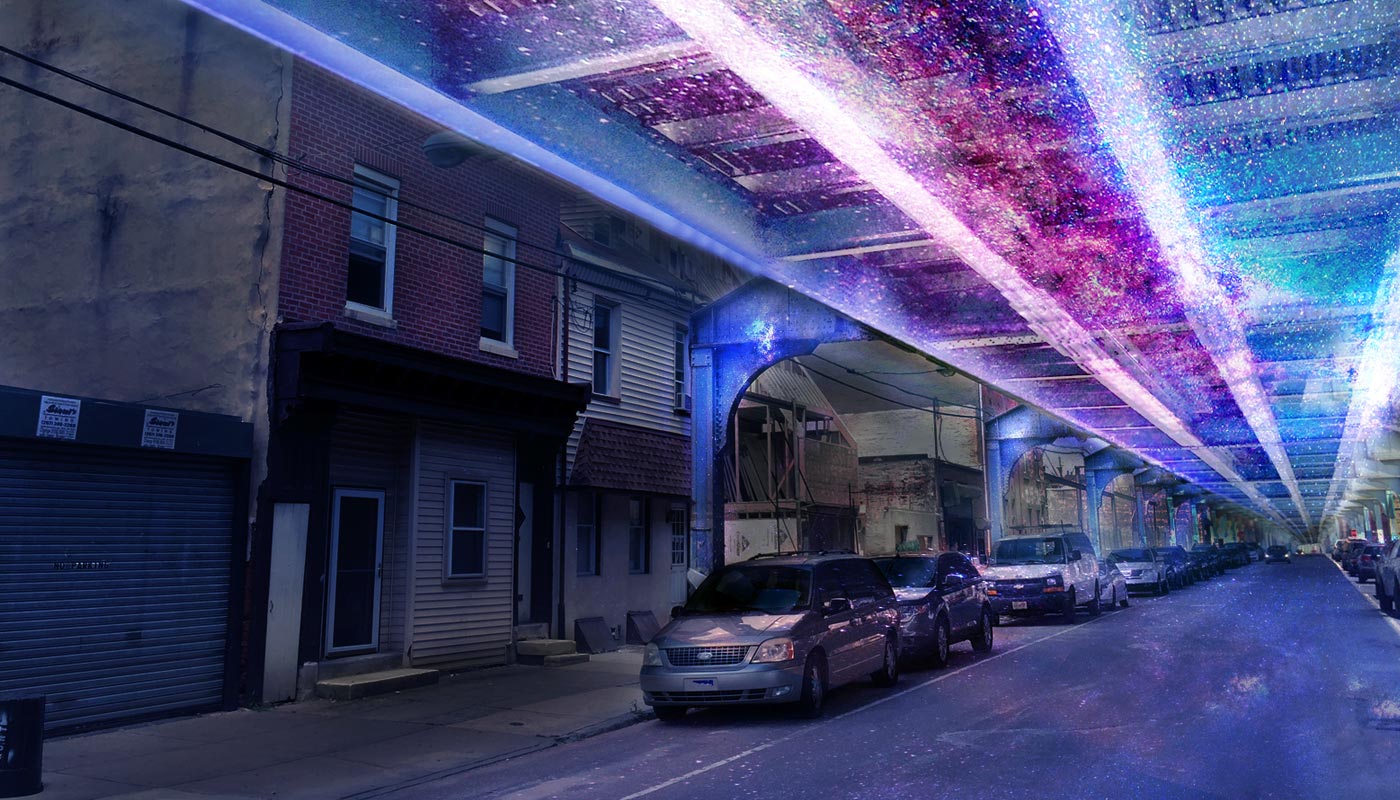 The “Milky Way” can be seen as a hazy band of white light some 30 degrees wide arcing across the sky. Although all the individual naked-eye stars in the entire sky are part of the Milky Way, the light in this band originates from the accumulation of unresolved stars and other material located in the direction of the galactic plane. Dark regions within the band, such as the Great Rift and the Coalsack, are areas where light from distant stars is blocked by interstellar dust. The area of the sky obscured by the Milky Way is called the Zone of Avoidance.

The Milky Way has a relatively low surface brightness. Its visibility can be greatly reduced by background light such as light pollution or stray light from the Moon. The sky needs to be darker than about 20.2 magnitude per square arcsecond in order for the Milky Way to be seen. It should be visible when the limiting magnitude is approximately +5.1 or better and shows a great deal of detail at +6.1. This makes the Milky Way difficult to see from any brightly lit urban or suburban location, but very prominent when viewed from a rural area when the Moon is below the horizon.

As viewed from Earth, the visible region of the Milky Way’s Galactic plane occupies an area of the sky that includes 30 constellations. The center of the Galaxy lies in the direction of the constellation Sagittarius; it is here that the Milky Way is brightest. From Sagittarius, the hazy band of white light appears to pass around to the Galactic anticenter in Auriga. The band then continues the rest of the way around the sky, back to Sagittarius. The band divides the night sky into two roughly equal hemispheres.

The Galactic plane is inclined by about 60 degrees to the ecliptic (the plane of Earth’s orbit). Relative to the celestial equator, it passes as far north as the constellation of Cassiopeia and as far south as the constellation of Crux, indicating the high inclination of Earth’s equatorial plane and the plane of the ecliptic, relative to the Galactic plane. The north Galactic pole is situated at right ascension 12h 49m, declination +27.4° (B1950) near β Comae Berenices, and the south Galactic pole is near α Sculptoris. Because of this high inclination, depending on the time of night and year, the arc of Milky Way may appear relatively low or relatively high in the sky. For observers from approximately 65 degrees north to 65 degrees south on Earth’s surface, the Milky Way passes directly overhead twice a day. 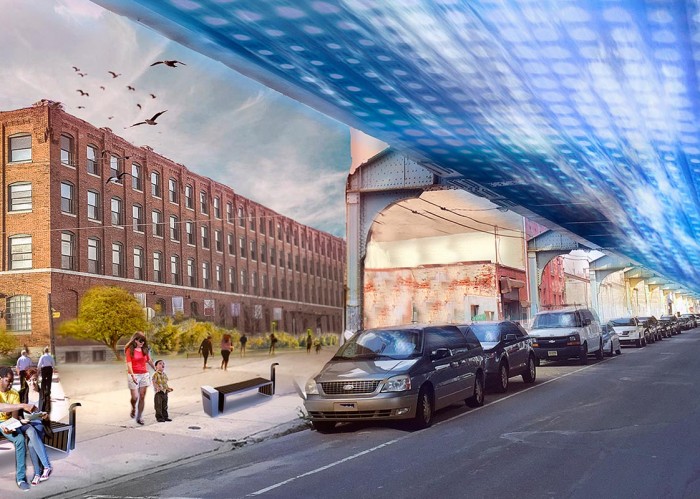